In Dowe district. Mothers and Traditional Birth Attendants (TBA). The three small girls have not been cut and Waliadoud, woman in blue, has got three daughters all not cut. Waliadoud lost her first baby girl due to FGM and has since stopped the practice. They are all advocates of stopping the FGM practice and the TBA's have stopped provided the service to women whom they help giving birth. Often its the TBA who will perform the FGM as well as act as midwife.. Action for Integrated Sustainable Development Association (AISDA) work in the AFAR region of Eastern Ethiopia, based in Delafagi. The Afars practise an old tradition of Female Genital Mutilation where the baby girls has her clitoris and labia cut away and her vagina sewn up. The day before her wedding day the girl is un-stiched ready for marriage. Its a brutal and barbaric tradition which AISDA is challenging with great effect, now more than a hundred girls in Dowe district have been saved from the knife and AISDA is now rolling out the scheme in Delafagi. Delafagi is where the oldest ever human remains have been found, the found is thought to be 4.5 mill years old. 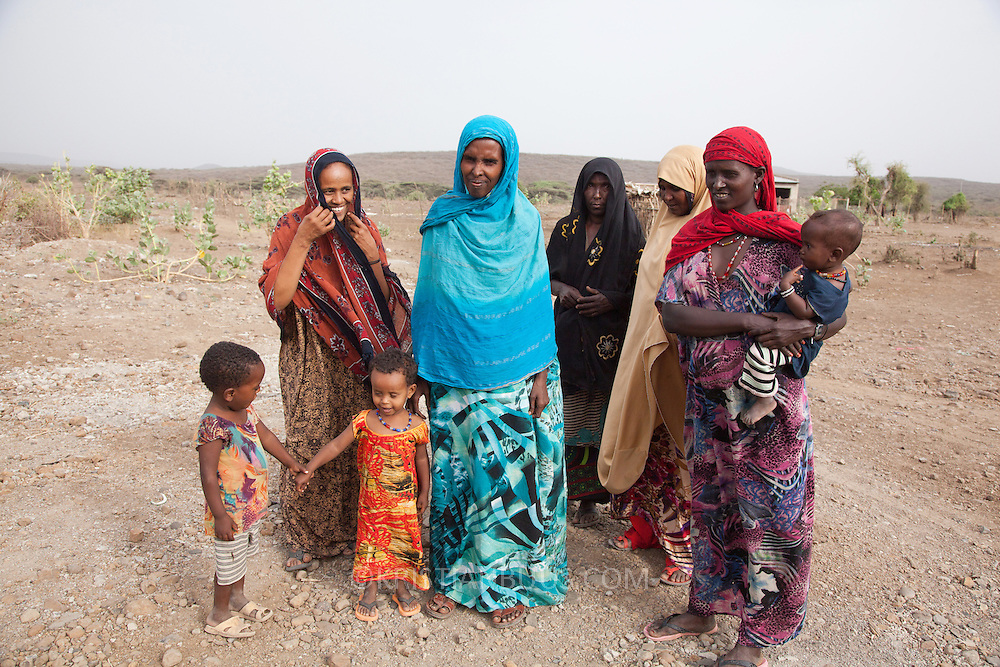