Filename
_MG_9503.jpg
Copyright
Only for one-time use only by Afisha Mir magazine and only in print form. NOT to be sold on or redestributed or used electronicaly with-out explicit consent by Kristian Buus.
Image Size
4368x2912 / 8.2MB
Contained in galleries
Climate Camp 2007 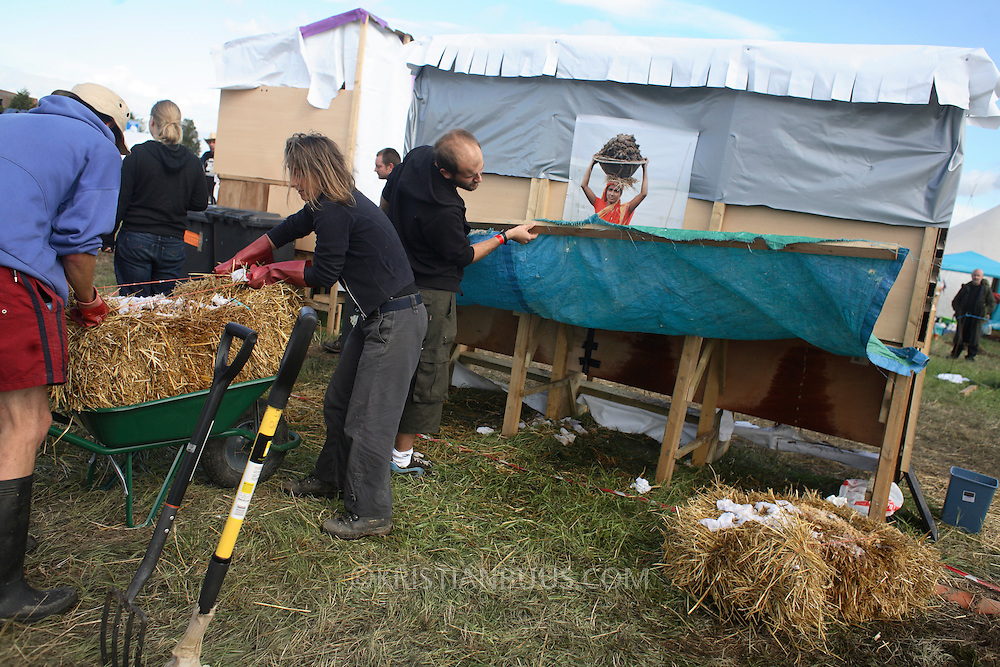